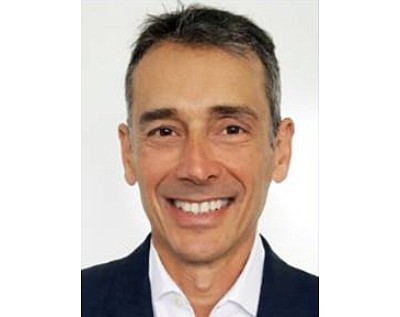 “Davidson is responsible for building out the infrastructure that will enable global scale and efficiency, including corporate development, information technology, enterprise applications and human resources,” Alteryx said.

He was chief operating officer and chief financial officer at Santa Clara-based Hortonworks, a data software maker, and helped take the company public in December 2014; it merged with Cloudera in January. He’s also held leadership roles at Quest Software and Citrix Systems.

Alteryx traded recently at about $108 a share for a market cap of $7 billion.