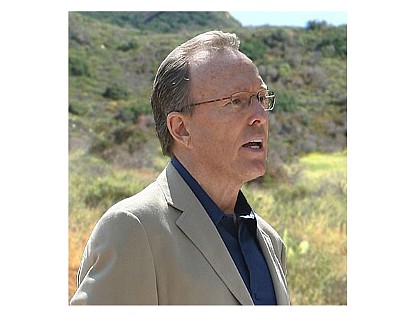 Chip Fedalen is now President and retains his current title and responsibilities as chief financial officer.

Ray Wirta, who said in May he planned to retire, had been the Newport Beach-based company’s President.

Doug Holte, previously President of the Office Division, was promoted to the new title of Lead Division President, and will be additionally responsible for corporate strategies.

The moves “reflect the recognition by the Chairman and the Board of Directors for their fine performances,” Irvine Co. said in a statement.