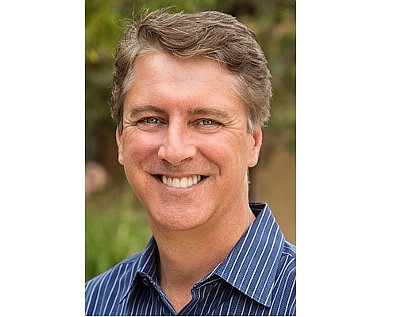 The Securities and Exchange Commission today charged Stuart Frost of Laguna Niguel and his investment advisory firm Frost Management Company LLC with fraud and breach of fiduciary duties for charging over $14 million in undisclosed and excessive incubator fees to start-up companies.

The SEC said Frost raised nearly $63 million for his funds between 2012 and 2016. Frost then invested in start-up companies, which paid incubator fees to Frost Data Capital for operational support and other services in anticipation of the companies maturing and ultimately being sold.

“In reality, as alleged in the SEC's complaint, a significant portion of the incubator fees were used to cover Frost Data Capital's overhead and to pay Frost's exorbitant salary and extravagant personal expenses,” said a SEC press release.

Sheppard Mullin, which is representing Frost, declined to comment.