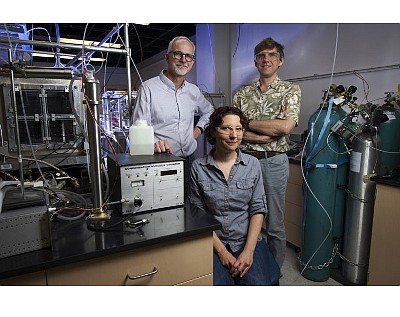 Hookah smoking may be trendy among college students, but University of California-Irvine researchers have warned about its dangers.

Their study was recently published in the journal Aerosol Science and Technology, UCI said.

“One draw from a pipe can contain as many noxious substances as smoke from an entire cigarette,” the researchers found.

They estimate 20% of American and European college students have used a hookah.

“Hookah mainstream smoke—that which is directly inhaled by the user—has many toxic and harmful chemicals, such as nicotine, which can lead to tobacco addiction; irritating carbonyl compounds; and benzine, a known carcinogen,” said lead author Veronique Perraud.