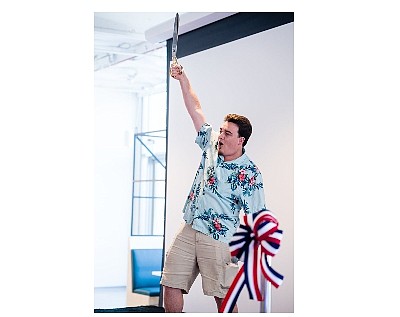 In late July, the company also moved into new headquarters in Irvine near John Wayne Airport.

For more on the work at bases in the U.S. and overseas, see the Aug. 5 print edition of the Business Journal.