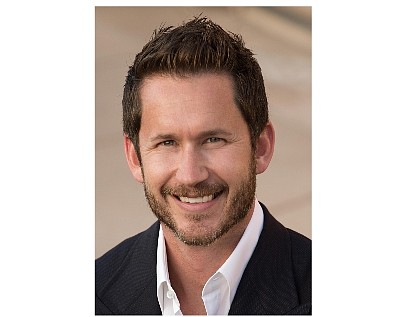 The company filed a registration statement with the Securities and Exchange Commission on Monday; if it moves ahead it would be the first Orange County company to go public via a traditional IPO this year.

Terms of the IPO were not disclosed; Oppenheimer & Co. and GMP Securities are the underwriters.

IPO proceeds will be used to pay for the Inuvo acquisition and pay down debt. The company intends to trade its shares on the Nasdaq Capital Market under the symbol ‘CPTI.’