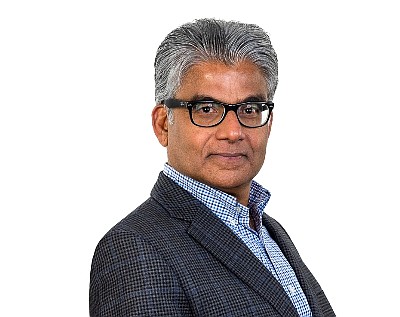 Achuthan was previously with Westport Fuel Systems Inc. in Vancouver, Canada, and worked 23 years on three continents with Siemens AG. He earned a bachelor’s degree from University of Bombay and an MBA from Case Western Reserve University in Cleveland.