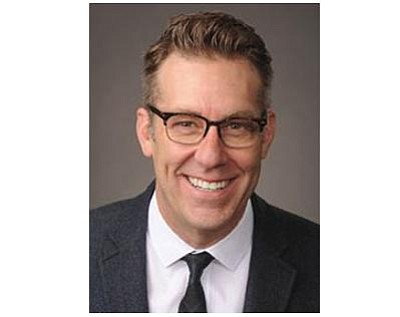 Ivers will also join Managing Director Paula Tomei as co-chief executive and step into his roles in March after he wraps up prior projects and commitments.

Masterson, who’d filled the role since 2011, left the theater when his contract expired. South Coast Repertory said his departure was by “mutual agreement.” He was named the artistic director of Pittsburgh City Theatre in May.

Ivers is currently artistic director of Arizona Theater Company and spent more than 20 years as an actor and director at the Utah Shakespeare Festival.

The San Fernando Valley native said in a statement that it’s a “dream” to return home to California and lead the 55-year-old institution.

“I’m inspired by Managing Director Paula Tomei, the playwrights, artists and staff members who create great theatre, and in awe of the roster of new plays that have been developed at SCR,” he said. “I look forward to the months ahead as my family and I make our way back home.”