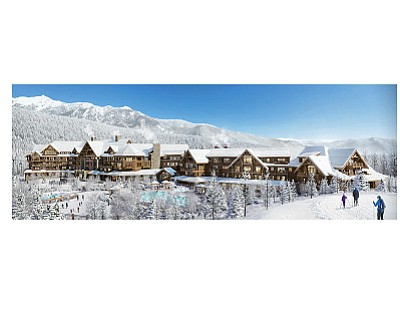 Montage Hotels & Resorts will manage Montage Big Sky in Montana when it opens in 2021. The resort getaway project broke ground Friday in a partnership of Montage parent Montage International in Irvine and CrossHarbor Capital Partners LLC in Boston.

CrossHarbor began buying land in the Big Sky area of Montage about 12 years ago; its holdings include the private Yellowstone Club—members have included Bill Gates and Justin Timberlake—and other hotel projects. The firm’s website said it has invested about $13 billion in institutional money over the last 25 years.

Montage Hotels & Resorts has about a dozen properties in various stages of development and operation, including Montage Laguna Beach; it’s the higher-end luxe division of Montage International, which also has a lifestyle unit, Pendry Hotels. Pendry is involved in about a half-dozen hotels in several states.