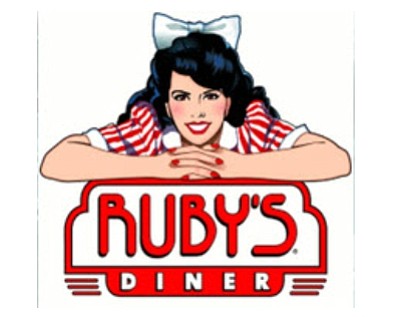 A Ruby’s press release on Sept. 5 said Newport Beach-based outlet mall developer Steve Craig, who is also a franchisee, has agreed to buy 60% of the company; Craig will lend the company $2 million during the company’s restructuring, invest $1 million after it exits bankruptcy. He will be chairman of the new entity at the end of the process, a news item said.

Craig Realty Group and Ruby’s are both based separately at 4100 MacArthur Blvd. in Newport Beach.

Craig is owed $265,000 and listed in bankruptcy filings as the third-largest unsecured creditor of Ruby’s, behind a worker’s compensation special assessment of $696,000 and a $266,000 debt to the Irvine office of Atlanta-based restructuring consultant GlassRatner Advisory & Capital Group LLC; B. Riley said Aug. 1 it will buy GlassRatner.

The debt to Craig relates to Ruby’s gift cards sold at Costco; other franchisees are owed money on these cards, the filing said.

Ruby’s is the 20th largest OC-based restaurant chain with $96 million in 2017 systemwide sales—up 1% year-over-year—and 35 locations at the end of last year. It was co-founded by Doug Cavanaugh and Ralph Kosmides in 1985.

Cavanaugh told the Business Journal that some of the chain’s woes—its bankruptcy filing lists liabilities and assets of $1 million to $10 million apiece—are due to California’s regulatory environment, noting specifically differences between Texas and California as regards minimum wages and tips, and that Ruby’s has had to cut serving staff as a result.

The chain has also been affected by newer fast casual restaurants and diners’ changing tastes.