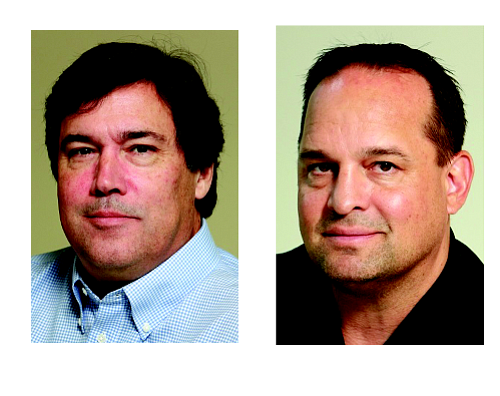 The Irvine-based company provides temporary and short-notice shift workers to restaurants through an app and an online platform, essentially offloading traditional temp agency services to technology.

The new line of employees could tap operators too small to run their own insured driver workforce. ShiftPixy said in a press release the new service line can also prevent “brand damage and high costs from third-party delivery.”

ShiftPixy went public in July 2017, raising $12 million on an offering of 2 million shares under Regulation A+ rules that allow smaller companies to go public.

It traded recently at about $3.60 a share and a $104 million market cap, down from last year’s IPO and up 45% since June, when it raised $9 million in gross proceeds from a private placement of 8% senior convertible debt.

ShiftPixy was co-founded by Chief Executive Scott Absher and Stephen Holmes and has in the last year opened offices in New York, Chicago, Orlando, and Austin, Texas.