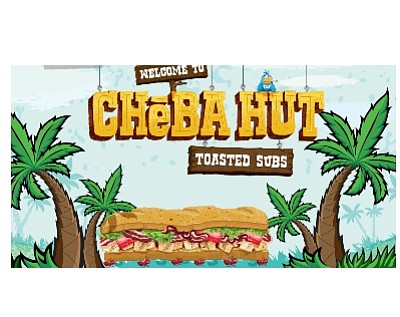 The expansion would also include 15 shops apiece in L.A. and San Diego.

It had 20 restaurants in six states—Colorado, Oregon, California, Nevada, Arizona, New Mexico, and Wisconsin—at the end of last year, including 12 franchised sites and. That’s up from 16 units three years ago.

The chain is cannabis-themed—“cheba” is slang for cannabis, and has come to be associated with edibles—though the food itself doesn’t contain psychoactive elements.

Annual net sales for one unit run $760,000 to $2 million and average $1.2 million to $1.4 million depending on whether they’re franchised or corporate—owned by affiliates and not paying royalties. Royalties and marketing are 8% of sales.

The numbers suggest systemwide sales of about $23 million; the 12 franchised locations contributed about 90% of the franchiser’s $736,000 in revenue last year, franchise documents show; CHF Inc. reported net income of $80,000.

The slogan “Where the only thing fried is an occasional customer” is one of the franchisor’s registered marks.

Franchise information is on the website under the link, “Own A Joint.”