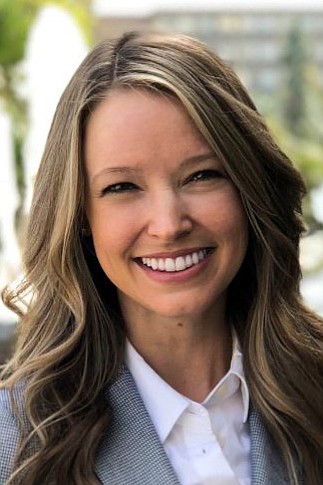 She replaces Chris Harrison, who served as pre-opening GM at the 271-room hotel, which opened about a year ago, and operating GM since then.

Harrison is now vice president of loyalty, strategy and innovation at Marriott International in Bethesda, Md.

Markis was most recently a manager at Anaheim Marriott, an Anaheim Convention Center campus hotel; prior to that she was GM at Fullerton Marriott at California State University-Fullerton, a post that overlapped her time at CSUF earning a bachelor’s degree.

She’s worked at Sheraton Park Hotel—also near ACC—and at Hyatt Place properties in Riverside and Ontario, the latter for Irvine-based DKN Hotels.