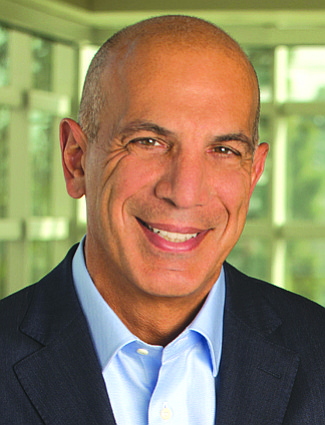 Edwards Lifesciences Corp. (NYSE: EW) earned $226 million on sales of $907 million in its most recent quarter. Sales rose 10% year-over-year but missed expectations and its shares dipped 2% to a $30 billion market cap.

Competitor Boston Scientific in a German court today won a preliminary injunction on future commercial sales of Ultra but a clinical study can continue and Edwards said it plans to appeal and “believes it will ultimately prevail.”

In the U.S., Edwards began a pivotal study of its Pascal mitral repair system, another new product.