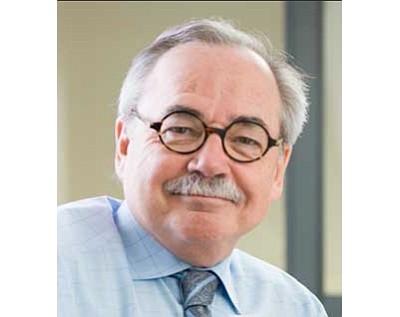 He was most recently executive vice president of research and development and chief medical officer of Ziopharm Oncology Inc. (Nasdaq: ZIOP) in Boston.

Spectrum is a biotech firm that focuses on oncology drug development. It currently markets six hematology/oncology drugs and has a pipeline of phase two and phase three drug candidates.

Chief Executive Joe Turgeon said Lebel will add significant value to the development of late-stage cancer drugs poziotinib and Rolontis. It plans to submit the latter for FDA approval in the fourth quarter, according to a company statement.

The Henderson Nevada-based drug developer has a 56,000-square-foot administrative and research and development facility in Irvine.