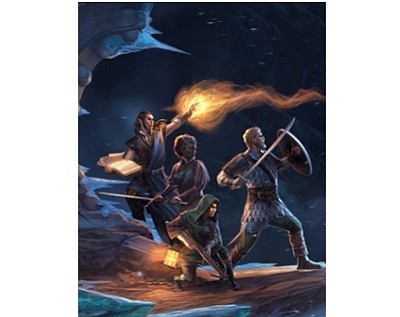 The company was launched in 2003 by Chris Avellone, Chris Jones, Chris Parker, Darren Monahan and Feargus Urquhart, who were previously software designers and engineers at Interplay Productions in Irvine.

The potential purchase was first reported by Kotaqu.com.