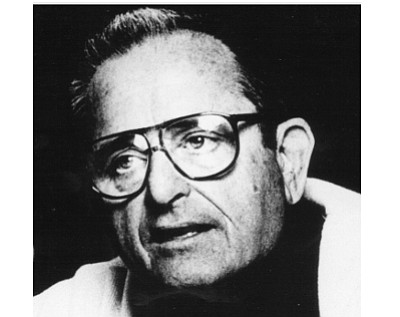 Spanos purchased the franchise in 1984 for $72 million and oversaw its lone Super Bowl appearance in 1995 when the 49ers beat the Chargers 49-26.

He served on several NFL committees throughout the years and helped secure Super Bowl XXXII (1998) and Super Bowl XXXVII (2003) in San Diego, the beneficiary of nearly $300 million in economic development for each event.

While he remained active for many years on the business side of operation, he turned over daily management to his oldest son, Dean, prior to the start of the 1994 season,

Dean Spanos serves as controlling owner and board chairman of the Chargers, which moved their headquarters and training facilities to Costa Mesa last year as they await construction on their new stadium in Inglewood shared with the Los Angeles Rams set to open in 2020.