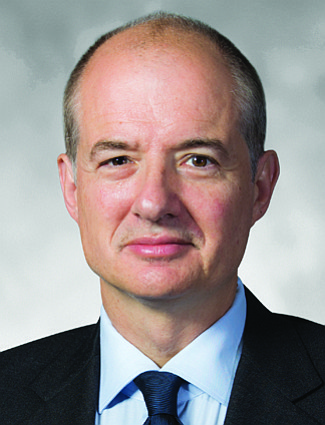 San Diego-based Gurtin Municipal Bond Management, which oversees $14 billion in assets for wealthy individual investors, will be placed in Pimco’s muni-bond arm, giving it a total of $38 billion in that business.

“Pimco’s strategy is to grow mostly organically but we see exceptional value for clients in acquiring Gurtin, which is a premier muni investor with a like-minded culture that will enable us to provide clients with a more extensive and enhanced suite of muni strategies and services,” Pimco Chief Executive Emmanuel Roman said in a statement.

When Roman joined Pimco in 2016, he said he would expand the company’s offerings beyond it traditional focus on bonds for institutional investors into new markets. The acquisition is Pimco’s first since he took over.

Pimco has $1.7 trillion in assets under management, making it one of the world’s largest money managers.

Bill Gurtin, a former portfolio manager at Morgan Stanley for almost a decade, began his business in early 2008. He plans to join Pimco and remain “involved in the business for several years.”