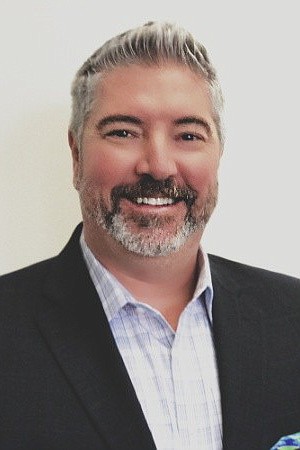 AC Hotel Irvine General Manager Paul Maddison was named to the same post at Estancia La Jolla Hotel & Spa, and Irvine-based Pacific Hospitality Group, which runs both properties for investor groups it participates in, will hire a new GM in Irvine.

A spokesperson said Maddison’s “main focus will be Estancia only.”

Maddison has helmed AC Hotel Irvine since December 2016. The lifestyle hotel—AC is a hip Marriott brand—opened in May 2017.

Maddison replaced Estancia GM Mairead Hennessy, who’d been there more than a year and a half. She has about 20 years’ experience at Hyatt, including Hyatt Regency properties in Garden Grove and Huntington Beach, mostly in food and beverage and a GM stint in Pittsburgh. Her most recent role prior to Estancia was in Monterey, in Aramark’s leisure division.