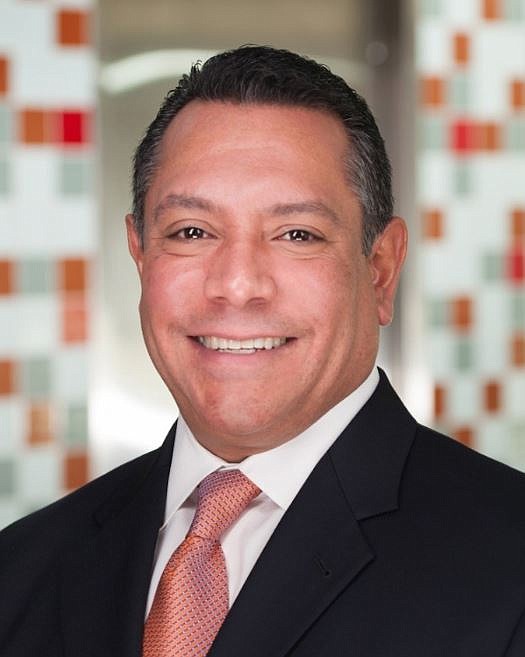 Munoz comes from Church’s Chicken and has worked at Popeyes Louisiana Kitchen, both in Atlanta. Earlier in his career he worked for an advertising agency covering Irvine-based Taco Bell’s account, his LinkedIn profile said.

Church’s had five consecutive quarters and Popeyes had six consecutive years of same-store sales growth during his tenures.

El Pollo Loco is the 4th-largest OC-based restaurant chain with $840 million in annual systemwide sales, about 480 locations, and a $600 million market cap.