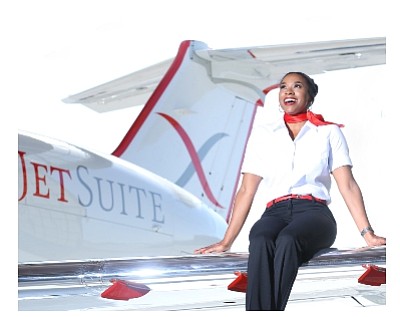 September passenger traffic at John Wayne Airport was up 0.4% year-over-year to 857,000 while commercial flights were down 0.7% to about 3,800 for the month.

Commuter flying—scheduled flights on planes with fewer than 70 seats, including the JetSuiteX service that began this summer—was 307% higher to about 120 flights in September and 112% higher to more than 500 flights year-to-date.

International passenger totals were up about 15% to 16,000 in September on 90 flights, which were up 1%, indicating planes are flying closer to capacity.