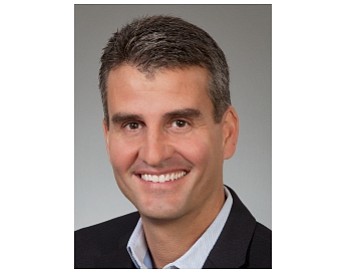 The total number of visitors rose at its properties and they spent more on tickets, food, beverages, merchandise, and hotels. Some of the growth was due to hurricanes that affected sales in the year ago quarter, the company said.

Among its other three units, studio entertainment jumped 50% to $2.2 billion, led by movies like the “Incredibles 2” and “Ant-Man and the Wasp.” The consumer products and interactive media division saw annual and quarterly declines in both revenue and operating income.