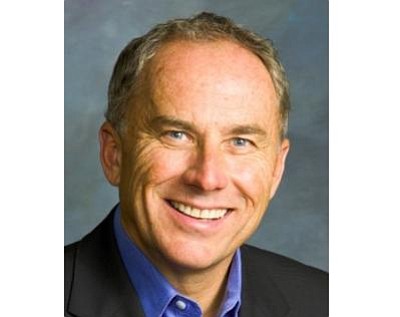 He was most recently general manager at the 450-room Westin San Diego in the city’s Gaslamp Quarter. Prior to that he worked 15 years in the Starwood hotel system in New York, the Bay Area and San Diego.

Hermes worked during the dot com boom in 2000 and 2001 for an early hospitality buying platform called BuyEfficient, later part of Avendra LLC. Marriott owned 55% of Avendra—hospitality firms Hyatt, Accor, ClubCorp, and IHG were others—until its December sale to Aramark for $1.35 billion.

Hermes was also vice president of sales and marketing for Sunstone Hotel Investors Inc. for two years in the late 1990s. His bachelor’s in hotel, restaurant and institutional management is from Rhode Island’s Bryant University.

Efforts to reach Grippo were unsuccessful. He’d led the division for 11 years—since before Pelican Hill opened in 2008, serving as the resort’s first managing director. He was also a senior executive with Ritz-Carlton hotels for 18 years.