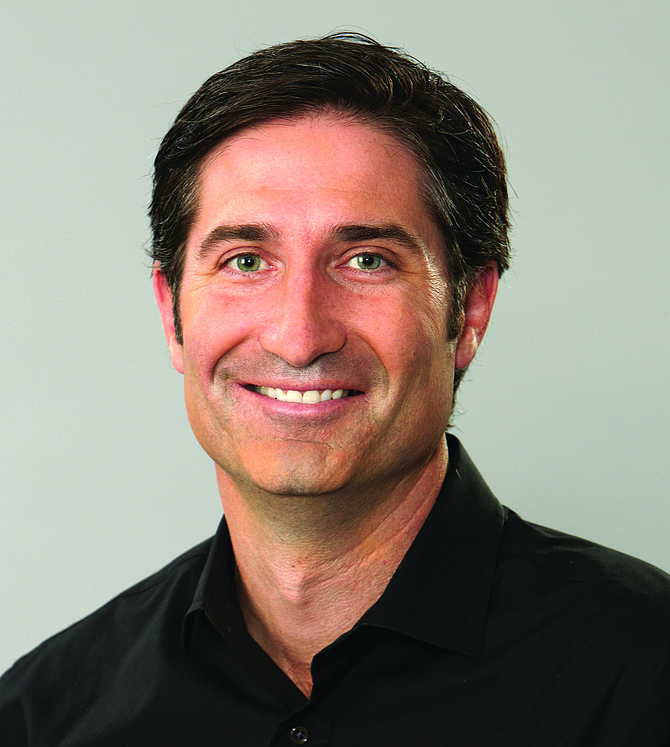 The chain was founded in Denver in 1993 and the area has became an epicenter of fast casual restaurant chains over the last 25 years.

It will close offices there and in New York and relocate about 400 jobs to OC or Columbus, Ohio, over the next six months.

Niccol cited the ability to attract top talent in OC as a reason for the move; in addition to Taco Bell, the county is home to In-N-Out Burgers, El Pollo Loco, Del Taco, and Habit Restaurants, among other comparable chains.

Chipotle is set to become the second-largest restaurant chain based here, with annual systemwide sales of $4.5 billion; Taco Bell is the largest at $9.8 billion.

For more about the move see Monday's print edition of the Business Journal.