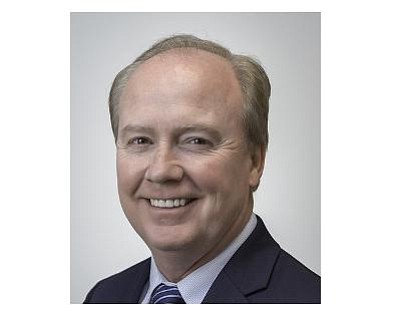 Corbo was most recently general manager of Mitsubishi Electric US’ elevator and escalator division, where he began working in 1986. The company also named Erik Zommers to Corbo’s prior position.

Keijiro Hora is chief executive and president of Mitsubishi Electric US, an affiliate of the Japanese-based conglomerate that manufactures cooling and heating products, elevators, escalators and LCD digital signage monitors.