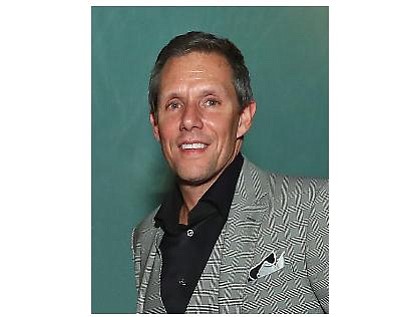 He replaces interim CEO and founder Joe Ouaknine, who serves as Titan’s chairman.

Ouaknine said he hit the “jackpot.”

“This man will put us on a different level,” he said in a statement. “So glad to work with him and give him the ball to run with. He will score a lot of touchdowns. No doubt.”