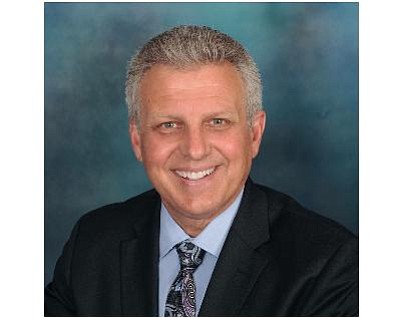 Levra led La Cañada Flintridge-based Sports Chalet to over $400 million in sales at its peak. He left the chain in 2015, before it folded in 2016 amid stiff competition in sporting-goods retailing.

Gear Coop is a seller of outdoor sporting goods. It made the hiring announcement Tuesday and said Levra will help drive the company’s growth as a supplier of high-end technical brands.

Gear Coop was founded in 2009 by Chief Executive Terry Lee. The company had 2017 sales of more than $22 million. It has a retail location in Costa Mesa, an e-commerce site and a presence on Amazon.