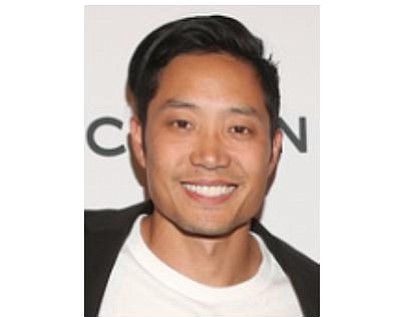 Alfred Chang was promoted to president of Anaheim-based retailer Pacific Sunwear on Wednesday.

He previously served as the company’s chief brand officer and executive vice president of men’s merchandising.

“His contributions to PacSun—including growing the men’s business, cultivating brand partnerships, and leading overall brand strategy—have been instrumental to PacSun’s recent success and have positioned the business well for future growth,” Egeck said in a statement.

PSEB Group has a retail footprint of more than 700 stores and is expected to hit $1.5 billion in combined sales this year, according to the company.