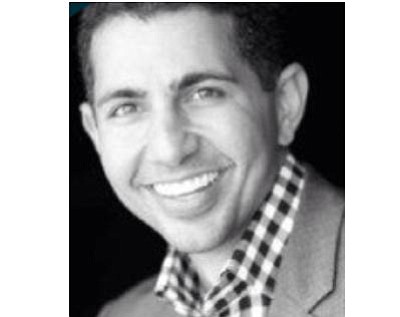 Irvine-based Evolus is an aesthetics medicine company. Its first product, DWP-450, which was submitted to the Food and Drug Administration for approval to treat moderate to severe frown lines, is designed to produce similar cosmetic effects to Botox. Shares of the company recently traded at about $33 each for a $774 million market cap.