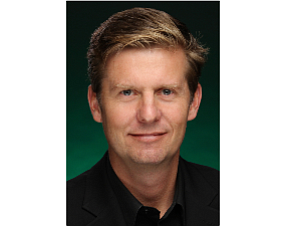 Cylance Inc., one of the highest valued private companies in Orange County, has raised $120 million in a venture round led by prior investor Blackstone Tactical Opportunities.

The Irvine-based security software maker said it will use the proceeds to continue global expansion across Europe, the Middle East, and Asia Pacific, as well as boosting sales, marketing, product and business development.

Its software fuses machine learning, artificial intelligence algorithms, and the cloud to thwart new and evolving threats and cyberattacks before they hit servers, desktops and virtual desktops.

The company has prevented more than 23 million attacks worldwide, including more than four million previously unidentified attacks. Attacks include ransomware, exploit and memory attacks, fileless attacks, script-based attacks and living off the land attacks, or those that use tools already installed on a targeted computer.

A $100 million Series D round led by Blackstone in 2016 catapulted the company into unicorn status with a valuation eclipsing $1 billion.

Cylance has raised $297 million since its 2012 inception.