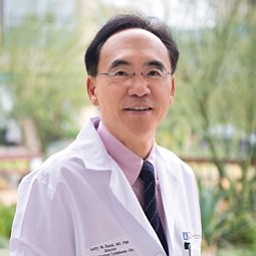 PeproMene Bio Inc. raised $40.2 million from 17 investors in a Series B funding round, a June 11 Securities and Exchange Commission filing said.

Kwak is also chair of PeproMene Bio's scientific advisory board. His former lab at the National Cancer Institute pioneered a cancer vaccine for B-cell malignancies. In 2010, Time magazine named Kwak among the world’s 100 most influential people.

Dr. Hong Qin, a principal researcher in immune-oncology who works with Kwak at City of Hope's lymphoma center, is also on the board and PeproMene Bio's BAFF-R CAR-T treatment for B-cell cancers is being developed at the Duarte hospital.

The biotech's Series A round in September raised $4 million. The company was founded in 2016.

Bartholomew is a reporter at sister publication Los Angeles Business Journal, where a version of this article first appeared.