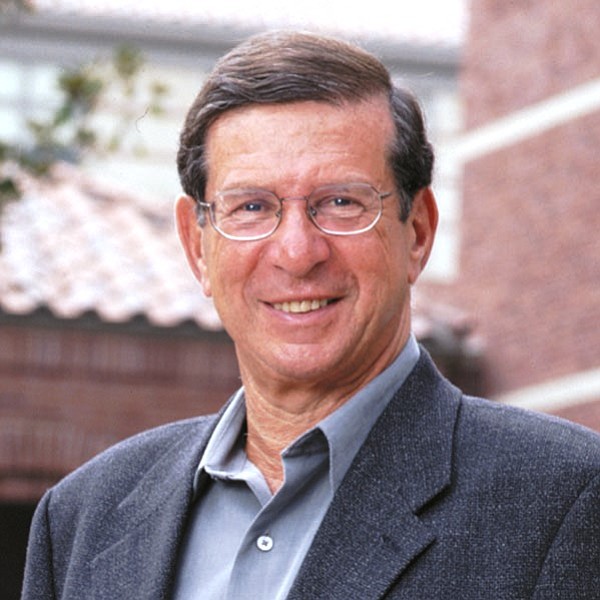 Stan Ross, who had a major influence on Southern California’s real estate industry through his accounting and finance work, died at age 82 on Sunday from complications of a stroke.

In one of Orange County’s biggest-ever land deals, Ross represented Donald Bren, Alfred Taubman and other real estate developers during a bidding war for Irvine Co. in the 1970s.

Ross would later serve on the board of Newport Beach’s Irvine Co., now the region’s dominant real estate company.

“Stan is remembered as one of the nation’s leading experts on finance and real estate,” Irvine Co. chairman Donald Bren said in a statement.

“More importantly, he was a great friend, colleague and longtime adviser to the Irvine Company,” Bren said. “His imprint on our company will be there for decades to come.”

Along with his long-time business partner, Kenneth Leventhal, Ross played a significant role in the post-World War II transformation of Southern California into a major metropolitan hub.

“He brought modern finance to the real estate business,” said Richard Green, director and chair of the USC Lusk Center for Real Estate, where Ross served as chairman emeritus.

“In the 1960s, it was a rule-of-thumb business,” Green said. “People made investments based on instinct more than anything else.”

Ross had a great feel for what particular financial vehicle—real estate investment trust, C-corporation, partnership, etc.—worked with real estate based on the client and its needs, Green said.

Ross was born in New York City’s Bronx borough in 1936. He graduated from Manhattan’s Baruch College in 1956 and later served in the U.S. Army. In 1961, Leventhal convinced Ross to move with his family to Southern California.

In the 1990s, Ross assisted with the initial organization of the Resolution Trust Corp., a government agency that liquidated hundreds of failed savings and loans institutions.

The Leventhal firm ultimately merged with Ernst & Young in 1995. Ross retired from that company four years later, but continued to work there as a consultant.

Ross joined USC in 2000, where he was chairman of the Lusk Center. He also was the brains behind the Ross Minority Program in Real Estate, a program that teaches real estate graduates how to revitalize neglected urban environments.

Jack Knott, dean at USC’s Sol Price School of Public Policy, praised Ross’s leadership at the university and described him as “a very generous, kind person” who was eager to help students.

He retired as USC Lusk Center’s chairman last year; his role there was taken over by Emile Haddad, of Aliso Viejo-based FivePoint Communities Inc., and Bill Witte, of Irvine’s Related California.

At the time of his death, Ross owned homes in Huntington Beach and Century City.

Ross is survived by his wife of 61 years, Marilyn, their three daughters and 12 grandchildren.