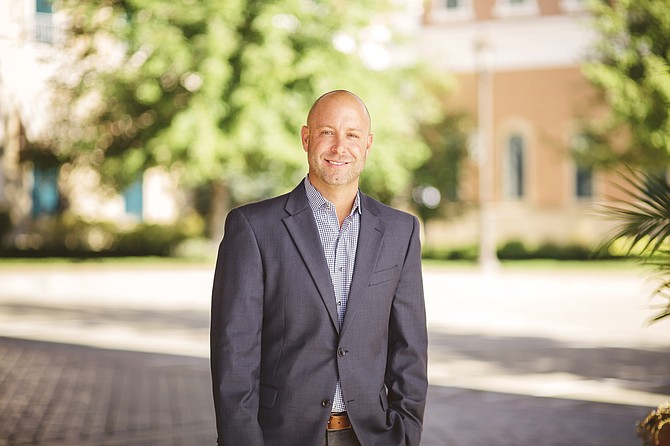 Myers, who is based in the Newport Beach office, takes over for Randy Highland, who is retiring in August after 29 years at McCarthy.

With more than two decades of experience in the industry, Myers began his construction career with McCarthy as an intern while earning his construction engineering and management degree from Purdue University. He joined McCarthy full time as a project engineer in 1998 and eventually went to Castle Contracting LLC in 2001, where he rose to chief operating officer.

McCarthy acquired Castle in 2014 and Myers became an executive vice president and a member of the McCarthy Executive Committee.

The Newport Beach office reported 2017 revenue for OC increased 20% to $932 million while its employee count rose 3% to 368, according to the Business Journal’s annual list, which was published this week.

McCarthy’s notable projects in OC have included the Musco Center for the Arts at Chapman University and the new science building and housing at Soka University of America.