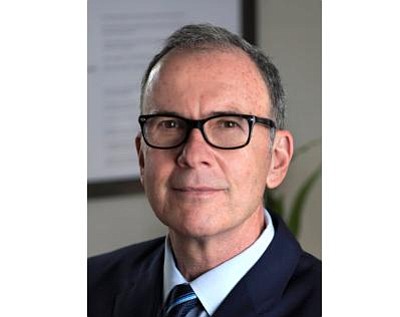 Richard Gannotta was named chief executive of UCI Health, the clinical, medical education and research arm of the University of California-Irvine.

Gannotta, who joined in March of 2017, has been interim chief executive since February, following the resignation of Howard Federoff, former vice chancellor of health and chief executive.

The roles, formerly combined were split in two after Federoff’s departure. Gannotta will oversee the health system, hospital and outpatient research and specialty care centers. Before joining UCI, he served as senior vice present of hospitals at New York’s NYC Health & Hospitals, the country’s largest public healthcare system, with 11 hospitals.

The university is recruiting for the vice chancellor position responsible for the Susan and Henry Samueli College of Health Sciences.

The academic hospital has 417 beds.