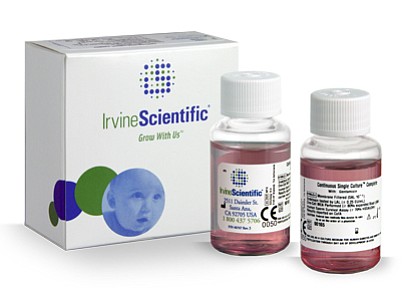 A company press release said the purchase will strengthen Fujifilm’s presence in biologics contract manufacturing and development, expand its product portfolio to include biopharmaceuticals, in vitro fertilization and cell therapy.