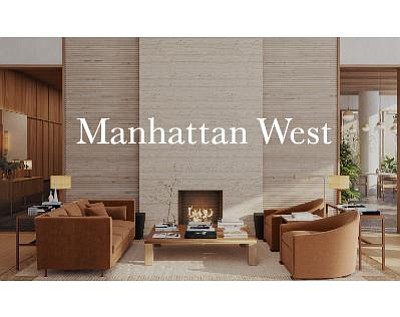 Montage International’s Pendry Hotels lifestyle division will manage a 164-room hotel when it opens in 2021 as part of a Manhattan mixed-use development by Brookfield Property Partners LP.

Plans call for Brookfield’s Manhattan West to have seven million square feet of office, food, retail and homes and a two-acre public park across the street from Related Cos.’ Hudson Yards development, where about 18 million square feet of mixed-use offerings is planned through 2022, including a Sheraton and Marriott, according to the two projects’ websites.

The Pendry is in a 30-story building facing West 33rd Street that will also have 45 condos, Brookfield’s site said.

Pendry properties have so far located in hip, urban settings with strong corporate traffic. Its first two are in San Diego’s Gaslamp Quarter and in a Baltimore harbor and pier redevelopment effort led by Under Armour founder Kevin Plank.