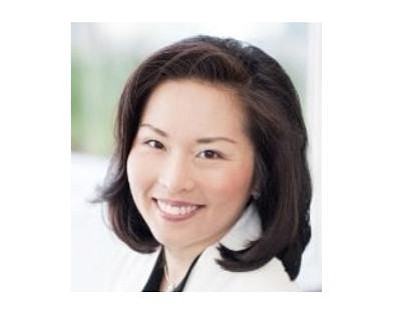 AutoGravity’s app has been downloaded about 2 million times and has generated some $2.5 billion in financing. The company is backed by Daimler AG’s Mercedes-Benz unit and VW Credit Inc.

Before law school, she was a speechwriter for United Nations Secretary-General Boutros Boutros-Ghali and studied international trade law in Japan on a Fulbright fellowship.