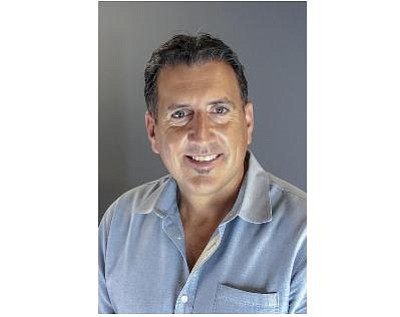 Alvear assumes his new post Wednesday, responsible for North American sales for the Chinese apparel and footwear company, which bills itself as the second-largest athletic brand in China.

He previously served as vice president of sales for running-shoe label Hoka One One in Goleta, Calif.

It established its North American headquarters in Irvine in 2014—naming Jim Monahan, former vice president of footwear for Asics America, as president. Wholesaler 361 employs five people in Irvine according to city documents.