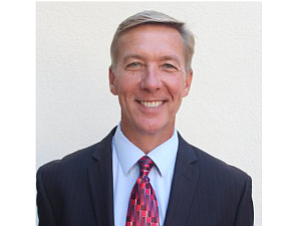 The number of annual passengers at the county-owned facility is capped at 10.8 million and on track to hit about 10.5 million in 2018. Airport Director Barry Rondinella has told the Business Journal he aims to land well below passenger limits each year.

A second element of Rondinella’s work—in November he’ll hit three years in the airport’s top slot—has been a re-mix of the air carrier complement, resulting in a 20% decline in Southwest’s passenger totals, increases in the other airlines’ numbers, each element part of prep work to add new faces when the passenger cap goes up in 2021.