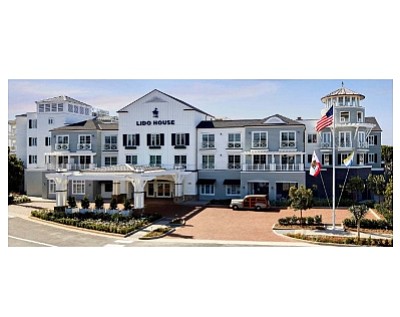 Three new Orange County hotels with 445 rooms opened in the first half of 2018, according to data from Irvine hotel broker-consultant Atlas Hospitality Group.

OC has nine hotels with about 2,400 rooms under construction; the largest is Westin Anaheim Resort by Anaheim-based Wincome Group, a 613-room project next door to Anaheim Convention Center.

A dozen additional hotels in planning with about the same number of rooms suggest smaller hotels on the drawing boards. The select service niche, typically a smaller product, has been popular and land is less available for larger projects in OC. Demolishing an older hotel—as Wincome did for WAR—can allow a larger footprint and the Anaheim hotel market has been hot for several years.

“2017 was a record-breaking year for California hotel development … 2018 is on pace to eclipse it,” the report said.

“Lenders and developers continue to be very bullish” on new hotels in the state, it said, despite a “20% to 25% boost in construction costs over the last 12 months.”