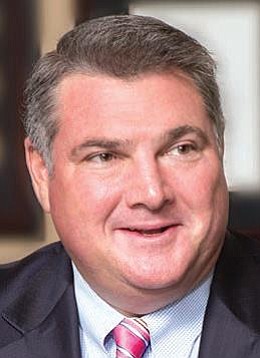 USSA reported $95 million in adjusted profit last year on revenue of more than $1.5 billion. Based in Roswell, Ga., the company has more than 50,000 employees.

The acquisition will push Allied Universal’s employee count above 200,000 and more than $7 billion in annual sales. It will permit the company to expand to Canada, Central America and the United Kingdom, as well as other parts of the U.S.

The transaction is expected to close by late in the third quarter, subject to customary regulatory approvals.

Allied Universal intends to fund the transaction with a combination of additional indebtedness and up to $200 million in equity from existing shareholders, including up to $80 million from Wendel SE, which will own a third of the company. Another third will be owned by Warburg Pincus LLC. Partners Group also has a 16% stake and management owns the rest.

Allied Universal was formed by the 2016 combination of AlliedBarton Security Services and Universal Services of America. It has joint headquarters in Santa Ana and Conshohocken, Pa.