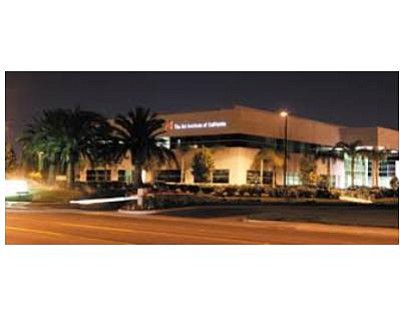 The Art Institute of California-Orange County in Santa Ana, a campus of Argosy University, will permanently close.

A notice on the school’s website says it’s no longer accepting applications and is referring students to its campuses in North Hollywood and San Diego and online. Current students are instructed to call the campus’ main line.

Founded in 2000, total enrollment at the school is 771 students, according to the National Center for Education Statistics.

It offers associate’s and bachelor’s degrees in a range of industries, including visual design, fashion, culinary arts and film and production. Tuition is $518 per credit hour, and full bachelor’s programs are more than $96,000, according to its website.

The school’s closure is just one of an estimated 30 Dream Center-owned campuses closing across the country.

Dream Center said in an emailed statement said that since acquiring the schools, it’s been “undergoing an ongoing process of evaluating the viability of certain campus-based programs relative to student needs and preferences in order to best support our students, both present and future. As a result of that examination, we have made the decision to discontinue campus-based programs for a number of schools within The Art Institutes, Argosy University, and South University systems.”

It added that it was recently made aware of Education Management’s bankruptcy filing and that the filing is “in no way associated with Dream Center Education Holdings.”