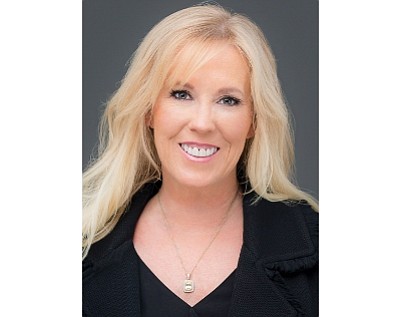 The Orange County Bar Association, which has more than 8,500 members, tonight is installing Nikki Presley Miliband as its president at the group’s premier legal event, Judges’ Night, at the Irvine Marriott.

Miliband, who focuses on probate and trust litigation, joined the OCBA in 1992 when she was admitted to the State Bar of California after moving from her home state of Oklahoma. Since then, she has served on boards of the OCBA and OCBA Charitable Fund, and chaired committees including legislative resolutions, lawyer referral information service and mentoring.

The Bar Association is also installing the following officers:

Also being installed are these directors:

• Kimberly A. Knill, Court of Appeal