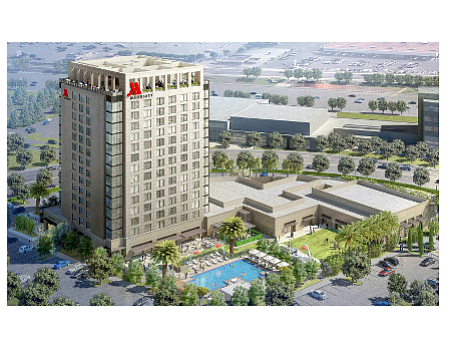 OC has eight hotels with 1,657 rooms under construction; the uptick in average room count to 207 is thrown off a bit by the gorilla at the construction site, Westin Anaheim Resort, the 613-room Wincome Group project near Anaheim Convention Center that broke ground in September.

All four counties had more projects in planning—70,000 rooms at 410 hotels—at year-end than they did 12 months earlier.