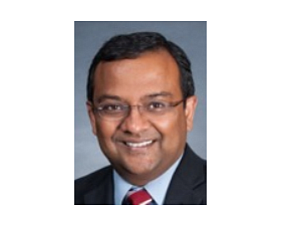 Evolus Inc. plans an IPO of up to $75 million, according to documents filed with the SEC Tuesday. Number of shares or price were not mentioned. The company said it has applied to list the common stock on Nasdaq under the symbol EOLS.

Evolus develops a Botox-like compound used in facial aesthetic procedures that it licensed from Daewoong Pharmaceutical Co. Ltd. in Seoul. The product, an injectable, frown-removing compound, PrabotulinumtoxinA (DWP-450), has finished all clinical studies and submitted to European authorities and U.S. FDA for approvals, the filing said.

Evolus said proceeds would be used to provide “financial flexibility,” and indicated some payments are due to Daewoong and others. Proceeds remaining per the filing would go toward building a sales force and commercial infrastructure upon approval of the drug.

Evolus is a wholly-owned subsidiary of Alphaeon Corp. in Irvine, which is majority-owned by Newport Beach-based investment firm Strathspey Crown Holdings LLC. Alphaeon started as a healthcare social media platform focused on private-pay services. Strathspey Crown restructured Alphaeon last year to become a pure-play clinical-stage drug company through Evolus—which it bought in 2013 when it was based in Santa Barbara. Tuesday’s SEC filing lists Irvine as Evolus’ HQ.