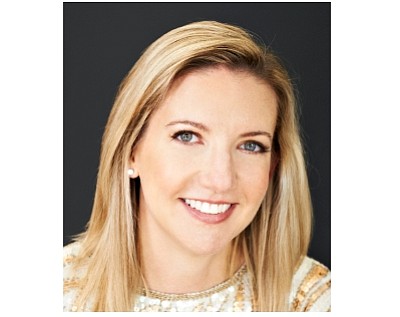 About 5% of Taco Bells are overseas and systemwide growth is expected to come largely in other countries.

Masino was most recently with Mattel Inc., over its Fisher Price unit, worked 12 years at Starbucks Corp., and was chief executive of Sprinkles Cupcakes Inc.

The company said in a press release that Masino’s duties would free up Chief Executive Brian Niccol to continue to oversee global efforts in branding and growth while focusing on day-to-day on U.S. operations.

Chief Marketing Officer Marisa Thalberg, a 2017 Business Journal Person of the Year in marketing, will become Chief Brand Officer. Her U.S. focus now also includes e-commerce and other areas, including a role in global consistency in marketing strategy.

Taco Bell in November said the president of its international division, Melissa Lora, will retire this year and Chief Financial Officer Liz Williams would move into that role.

In lower executive ranks Taco Bell beefed up its technology area naming Elizabeth Baicy a VP over digital and related efforts and Jon Kosoff a VP over ecommerce and other areas.

Baicy was most recently with Amazon; Kosoff was at clothing retailer Hot Topic Inc.