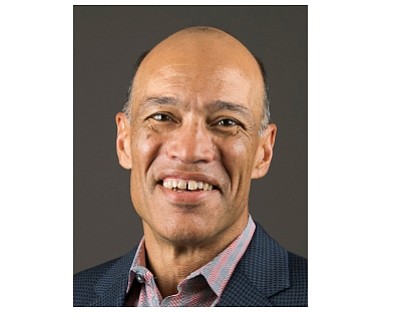 “Arnie is an accomplished executive with a proven track record in important leadership roles … over 25 years,” said CoreLogic Chief Executive Frank Martell in a press release.

He was executive vice president and general counsel at Allergan Inc. in Irvine as it fended off the Bill Ackman takeover bid.

He was on the board of Denver-based Janus Capital Group Inc. before its May 2017 acquisition by Henderson Group PLC in London.

He’s on the board of Bio-Rad Laboratories Inc. in Hercules, Calif., and on the OC 500.