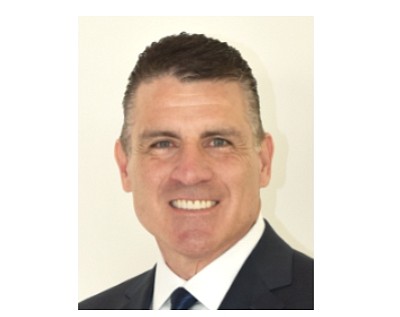 He starts April 1 and succeeds Ryujiro Kobashi, who will return to Mitsubishi headquarters in Tokyo.