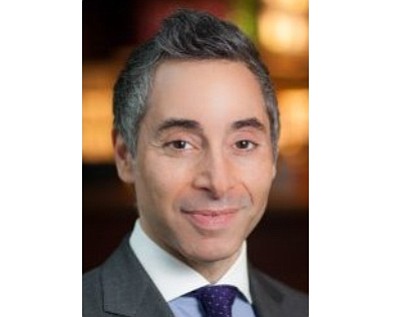 The changes are effective March 12.

Acoca spent seven years with Starbucks Corp., including more than two years as president of its Teavana unit. Starbucks bought the retail tea house chain at the end of 2012 for $620 million and said last July it planned to close all 379 of the stores by the end of this year.

Acoca also did nine years in sales and marketing at Pizza Hut and its parent, Louisville-based Yum Brands Inc.

He thanked Sather for his “leadership, dedication, and hard work over the past 12 years.”

Sather—president and chief executive since January 2011 after joining the company in 2006—led El Pollo Loco’s emergence from private equity ownership to a publicly-traded company in July 2014.

He’s credited with moving the chain into what it calls “QSR+”—a niche slightly above fast food quality while costing less than fast casual chains.

El Pollo Loco was No. 4 on last year’s Business Journal list of OC-based restaurant chains with $795 million in systemwide sales.

The chain has about 470 restaurants in five states: California, Arizona, Nevada, Texas and Utah.

It traded recently at a $377 million market cap.