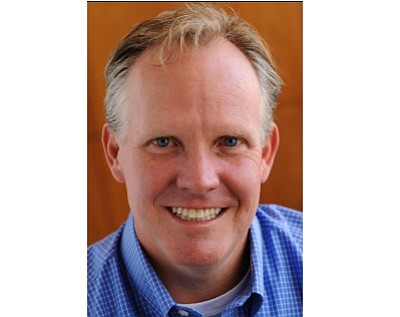 Last month, Avid sold its immunotherapy cancer drug candidate to Oncologie Inc. in Boston. It has a $196 million market cap.

Avid, formerly drug developer Peregrine Pharmaceuticals, restructured after investors issued a public statement in July calling for it to cease clinical activities of its cancer drug to become a pure-play contract development and manufacturing services provider. Investors also called for the company to change its board and management.

Peregrine had funded clinical development of its drug with cash-generating subsidiary Avid.

“We have discussed on several occasions with the company’s management, we are extremely concerned by Peregrine’s current strategy,” according to a statement issued by investors Ronin Trading LLC and SW Investment Management. The duo pointed out interest misalignment—“Steven W. King (CEO) and Paul J. Lytle (CFO) have each been at the company for 20 years. Despite their own tenure, they own outright a combined … mere 0.21% stake [of the company] … leaving them with a minimal vested financial interest.”